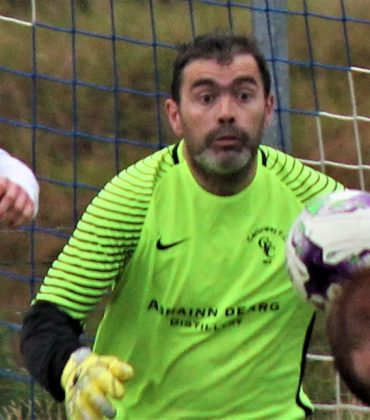 The man who wears the club’s crest on his chest…literally. Carloway’s all-time top goalscorer Gordon Craigie has a life-long affiliation with the club, during which he has played every possible position. Starting off as a young pacy striker where he picked up most of his goals before eventually moving in between the sticks. Remarkably, Gordon was able to become a very good goalie once his striking days were behind him. He even produced a man of the match performance in the ABC cup final in 2016, producing a number of top saves to win his first trophy as a Carloway Player. 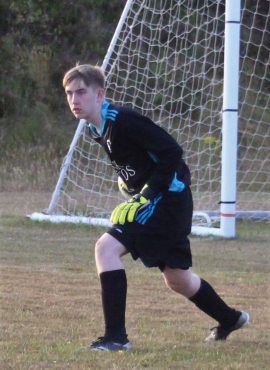 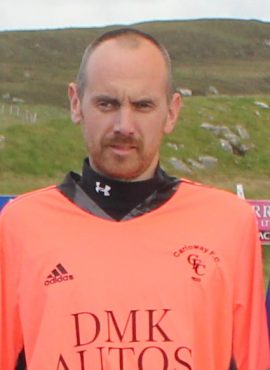